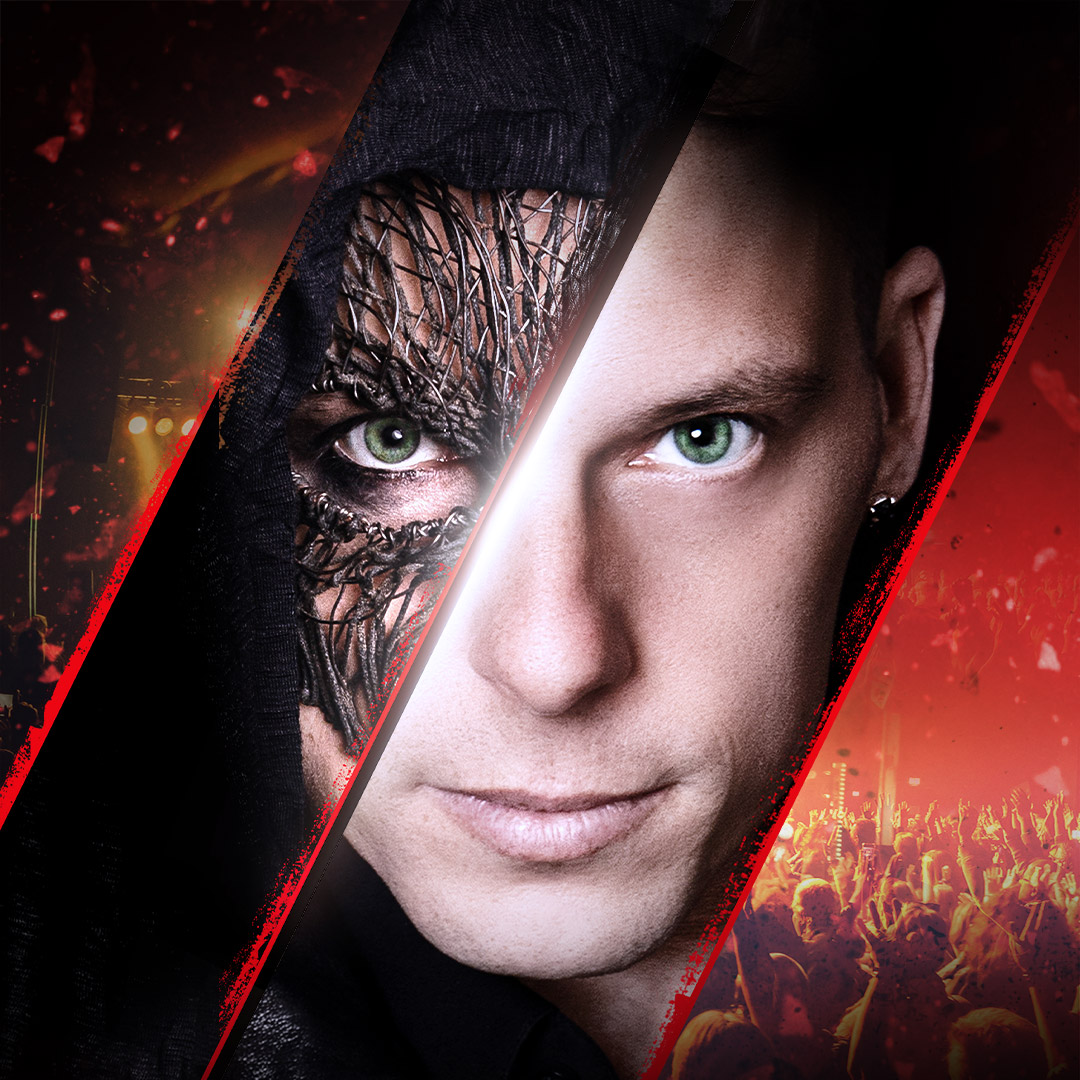 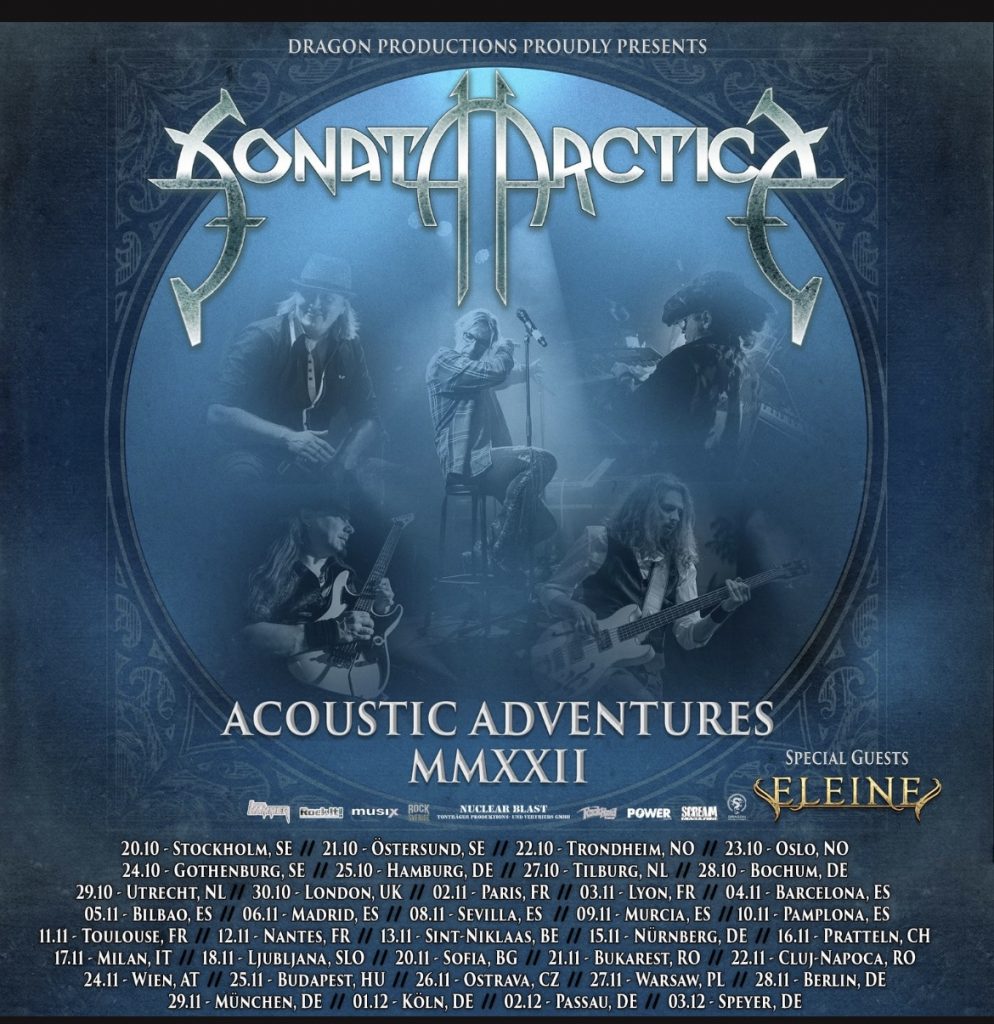 Finnish melodic metal titans SONATA ARCTICA are a band with a unique sound, driven by different emotions and a touch of melancholy. Today, the band announces the new release date of their first acoustic album, perfectly entitled “Acoustic Adventures – Volume One”, to be released on January, 21st 2022. Also the panned acoustic tour had to be postponed into next year and will start in October 2022.

“Despite of the circumstances slowly getting better, we will unfortunately have to postpone our “Acoustic Adventures European Tour” that was supposed to happen this fall. This is not a light decision by any means but right now we cannot go forward with the tour as planned. However we will be back in 2022, postponed doesn’t mean canceled. Our “Acoustic Adventures – Volume One” album will also be released a few months later than originally planned but rest assured, it will be worth the wait. We’re really looking forward to getting out there again and play for you all, rather sooner than later. Meanwhile, take care”, says keyboard player Henrik “Henkka” Klingenberg.

“This acoustic form of SONATA ARCTICA has been slowly brewing for years”, comments vocalist Tony Kakko and explains: “The first manifestation of it, besides the few acoustic versions of songs released throughout the years, was the “Acoustic Adventures Tour” in 2019, which proved to be a great success, sparking an idea to get these songs also recorded and out on an album. Or two albums, at least for starters. Our songs have always been based on beautiful melodies, which makes it very easy to transform and rearrange them perfectly into the acoustic form as well. I should mention that many of the songs work so well dressed in acoustic garments.”

“Acoustic Adventures – Volume One” will be the first part, followed by a second acoustic record, to be released in October 2022. “I hope you love these albums as much as we do. There are many, many songs we had to leave out of these ”Volume One” and ”Volume Two” albums, so nothing would please me more than adding few more volumes in the future”, says vocalist Tony Kakko.

The postponed tour is going to happen in autumn 2022 now, entitled the “Acoustic Adventures MMXXII” tour. To promote both “Acoustic Adventures” releases, the band will embark on a journey through 17 European countries! Support will be provided by Swedish hopefuls ELEINE, who will also be presenting an acoustic set.